One Year After; Celebrating Heirs Insurance and Heirs Life.

A year ago, Heirs Holdings entered the insurance market – we wanted to disrupt the sector, do what we have done before: democratize; catalyze; and deliver for our customers. Two insurance companies were born – general insurer, Heirs Insurance, and life assurer, Heirs Life Assurance.  And we commissioned the iconic Heirs Towers in Victoria Island, […]

Tony Elumelu speaks with Zain Asher on The Zain’s Network

Yesterday, I spoke with Zain Asher on the Zain’s Exchange. I shared the key drivers of growth for Nigeria’s economy and the African economy at large.   See below some key points I mentioned in the interview. The US has a key role to play in helping to catalyse economic development and prosperity in Nigeria. The […] 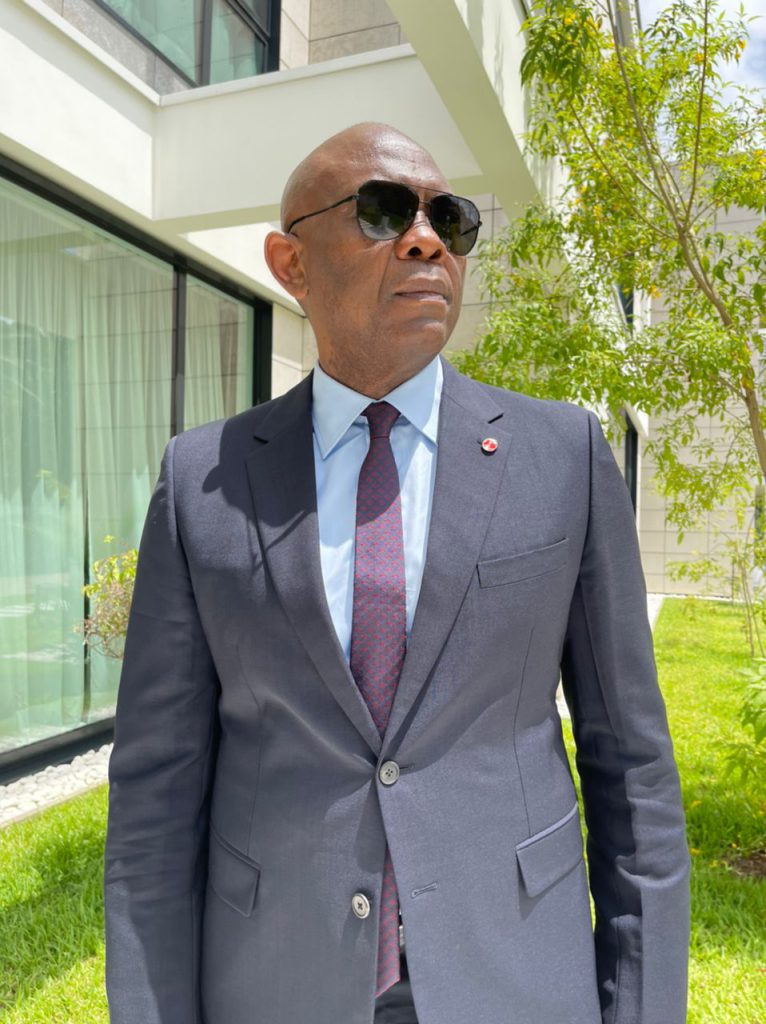 Failure in business can be an incentive for success. Tell me one business leader who hasn’t confronted failure in one shape or another. Failure has been part of my own story. However, how you respond to failure is more critical than the failure itself. Ask why you failed and identify how to prevent it in […] 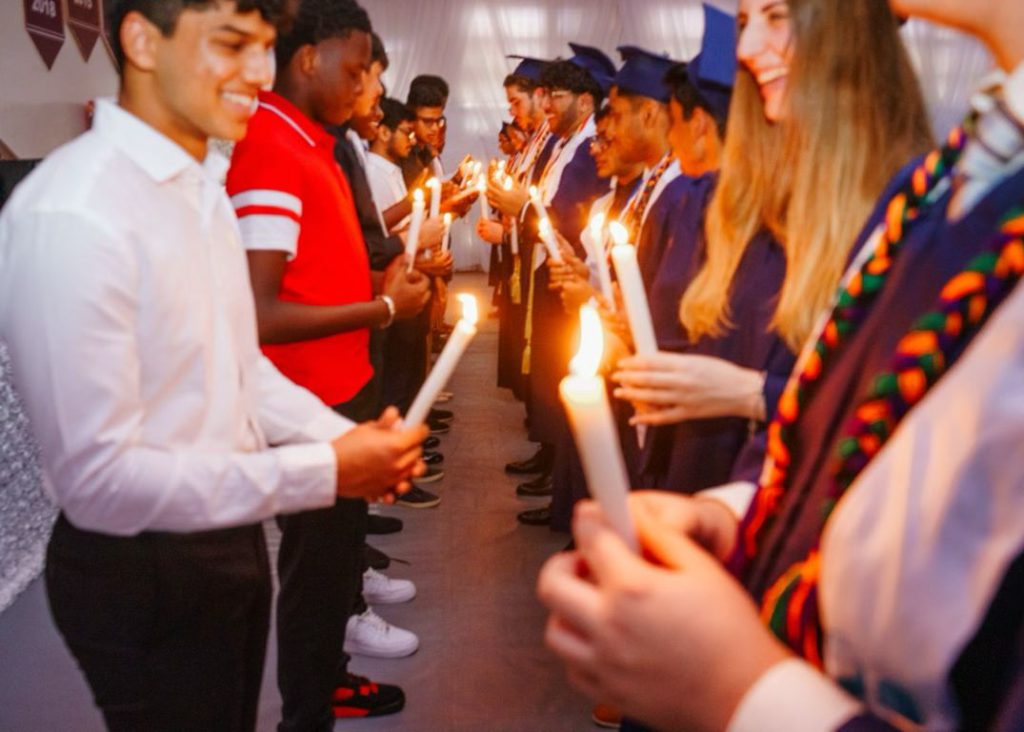 There has never been a season as crucial as the one upon us now. A season where there is so much demand, weight and responsibility placed upon a younger generation. For decades, much has been said about Africa and its renaissance, its revival and its future potential. We are getting closer to this rise. And […] 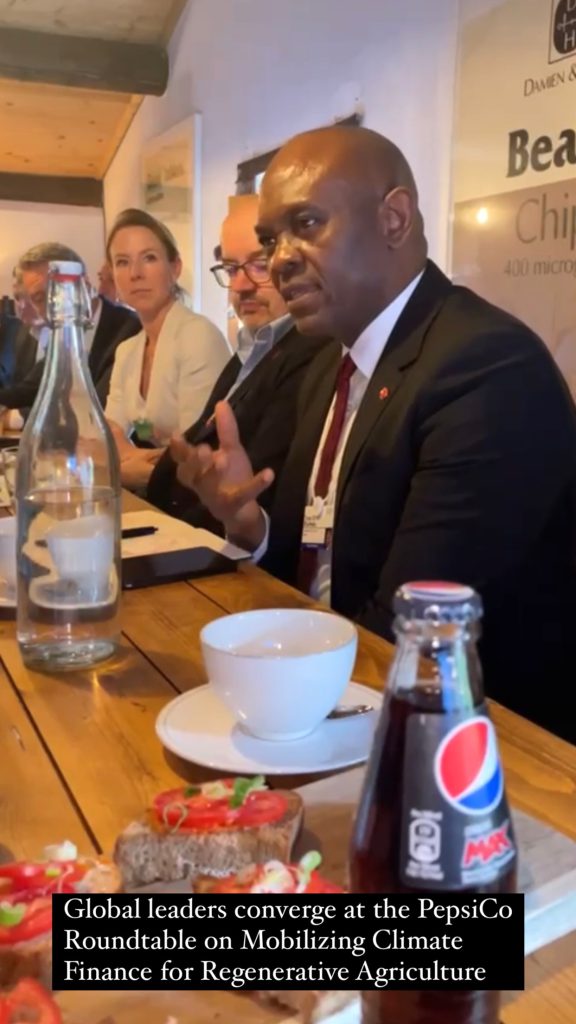 At the ongoing World Economic Forum, I spoke at the @Pepsico’s Global Leaders roundtable on mobilizing Climate Finance for Regenerative Agriculture. In the wake of the food security crisis caused by the Russia-Ukraine war, I championed Africa’s ability to feed the world. There is an abundance of arable land on the continent. We need to […]

I was greatly influenced by my parents. My father was a wise and discerning man, as my mother was enterprising and hardworking. My father always told us in a proverbial manner that if one earned a dollar and did not save anything, one would earn a billion and not save anything. This statement echoed throughout […]